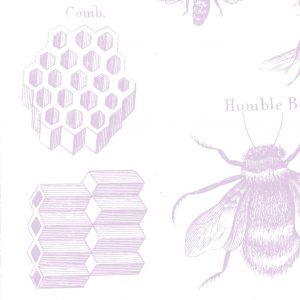 Ancient people, such as the Egyptians, Syrians, Babylonians, Sumerians and Hittites, had incorporated honey in their diet, as a product with both therapeutic and pharmaceutical properties. Hippocrates and other renowned ancient doctors recommended honey as a remedy for many different conditions. Hippocrates argued that honey gives a healthier complexion and it was this belief that led him to praise its effect on both patients and healthy people.

Pythagoras came to the conclusion that honey eliminates fatigue. Democritus, who lived to be older than 110 years old, believed that honey was the source of his longevity, arguing that this product helps middle-aged people retain their youthful vigor. Both ancient Greeks and Romans used honey mixed with animal fat to treat infected wounds. Aristotle characterized honey as a balm for irritated eyes and wounds, and Dioscorides believed it to be quite effective for septic wounds.