Aloe – The plant of wellness 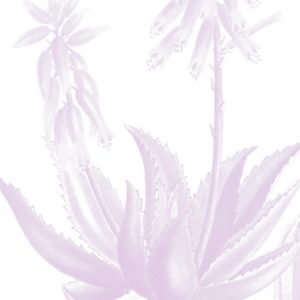 In Egypt, aloe was the plant whose “blood” offered beauty, health and eternity. The Pharaohs believed that aloe was a longevity elixir and, when burying their dead, they offered a leaf of aloe as a symbol of eternal life.

Apart from aloe’s therapeutic properties, Egyptians had also discovered its cosmetic value as well. According to the myth, Cleopatra and Nefertiti – queens of Egypt – had intertwined the use of aloe with natural beauty. The beautiful Cleopatra used aloe in all her lotions, while Nefertiti took daily baths in aloe juice.

In ancient Greece, aloe symbolized beauty, patience, luck and health. More specifically, the first reference to aloe in western medicine is found in the work of Hippocrates (460-376 BC), who describes some of its many therapeutic properties.

In his book titled On Medical Material, Dioscorides makes detailed and enthusiastic reference to the therapeutic properties of aloe juice. Pliny confirmed the conclusions of Dioscorides in this Natural History.