Almond – Symbol of revitalization and health 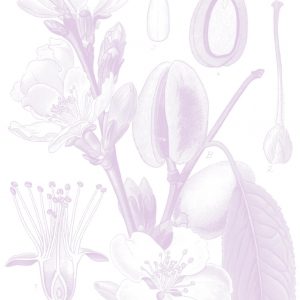 The almond tree is a very common tree in Greece, and it has been cultivated for its fruits since ancient times. Ancient Greeks were also familiar with its pharmaceutical properties and they had developed a method to extract almond oil from bitter almonds. This aromatic oil was used for the preparation of fragrant oils and medicines as well.

Hippocrates used both sweet and bitter almonds in his remedies.

The almond tree is referenced in the works of Theophrastus, Servius and many other ancient writers, but the most popular reference is that of Pausanias who explains the origin of this tree through a local myth. According to the seventh book of Pausanias, Achaea, when Agdistis was born in Phrygia, the other gods – fearing the fact that this deity possessed both male and female organs – castrated Agdistis and thus was born the goddess Cybele. The blood from Agdistis’ severed genitals fertilized the earth, and from that spot grew an almond tree. 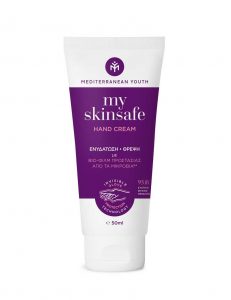