Shea butter – The butter of beauty 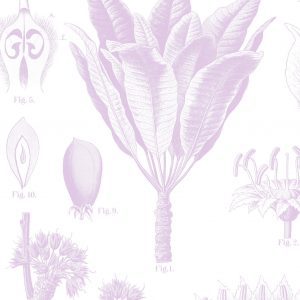 Shea butter seems to be known for its unique properties since ancient Egypt, where there are texts describing its transportation with caravans. While the English word “shea” comes from s’í, the tree’s name in Bambara, it is also known by many local names, including karité which comes from the word ghariti in Wolof language of Senegal that was rendered as karité in French.

Shea butter is produced from the fruits of the Vitellaria Paradoxa tree, which is found in West and Central Africa. This tree starts producing fruits that look like big plums after 10-15 years of growing.