Rose – The symbol of eternal beauty 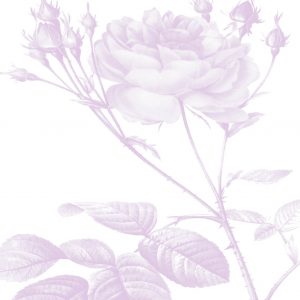 All ancient people – Persians, Egyptians, Greeks and Romans – valued rosebushes for their flowers and their flowers’ aroma and products, such as rose water and rose oil. Herodotus, Theophrastus and Sappho all reference rose in their works, the latter one actually calling it the “queen of flowers”.

The name of this flower comes from the number of its petals. The name of the rosa genus actually comes from the Greek word “ρόδο” which means “red”, since roses in ancient times were red and, based on Greek mythology, they were colored by the blood of the goddess Aphrodite. The excavations in ancient Babylon revealed information that lead us to believe that rosebushes were already cultivated at least 20 centuries BC.