Grape – The fruit of beauty 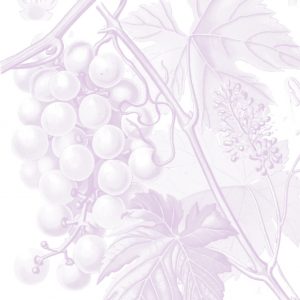 Grapes may hold a very special place in Greek religious tradition, but their history goes back dozens of centuries. The first references to this fruit appear in Homer’s epic poems. Homer praises its virtues and at the same time condemns its abuse. The consumption of grapes is a prominent feature of the symposiums described in both Odyssey and Iliad.

Archaeologists have discovered hieroglyphic signs that contain references to vines and wall paintings depicting people cultivating vines and collecting grapes. Such signs and paintings are dated around 2500 BC. Humans used grapes for nutritional purposes since the Bronze Age.