Olive & olive oil – A symbol for beauty, health and wisdom 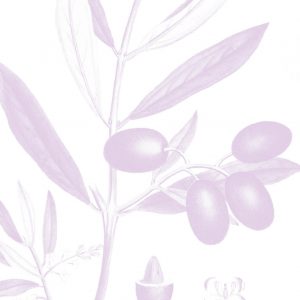 For thousands of years, olives and olive oil were fundamental to people’s diet. At the same time, olive oil was used for lighting purposes, as a raw material for cleaning and beauty products, and as an offering in many different religions.

In Greek mythology, olive oil is considered to be a gift of gods to mortals. Besides, it is not by chance that Athens was named after the goddess that gave this valuable good to the city.

Since ancient times, olives and olive oil are referenced in the texts of renowned writers such as Homer, Theophrastus, Aristotle, Pausanias and many others. The Hippocrates Code contains more than sixty pharmaceutical uses of olive oil, while there are many later texts that also refer to olive oil’s therapeutic properties.

Olive oil has long been used as an effective remedy for skin diseases and conditions. It was also known to protect skin against the sun, as well as for its soothing effect.